Do Non-Resident Deer Hunters Impact Our Hunting Here in Ohio?

Ohio has long been established as a trophy whitetail producing powerhouse making it a desirable destination for out of state hunters. Other things that make Ohio appealing are being located relatively close to large masses of population on the east coast, over the counter affordable tags, liberal seasons, and being crossbow friendly. So how do non-residents impact our deer hunting here in Ohio? To try and gain some insight we explored data from the ODNR. The 2020/21 season was the most recent data available and used in the stats below. 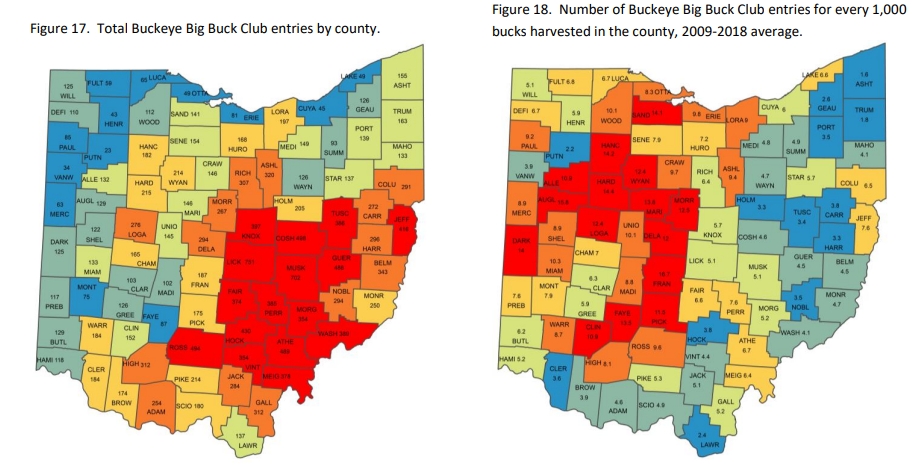 So, if the ODNR sold 409,808 deer tags and non-residents purchased 10.4% there were roughly 42,620 non-resident hunters. If deer hunting pressure were consistent across our 88 counties each county would see an influx of about 484 non-resident hunters. As we know this assumption is not correct as non-residents tend to gravitate towards counties with high deer harvests to increase their odds. Considering these numbers there are certainly pockets within the state where non-residents can and do make an impact on land access and harvest numbers. 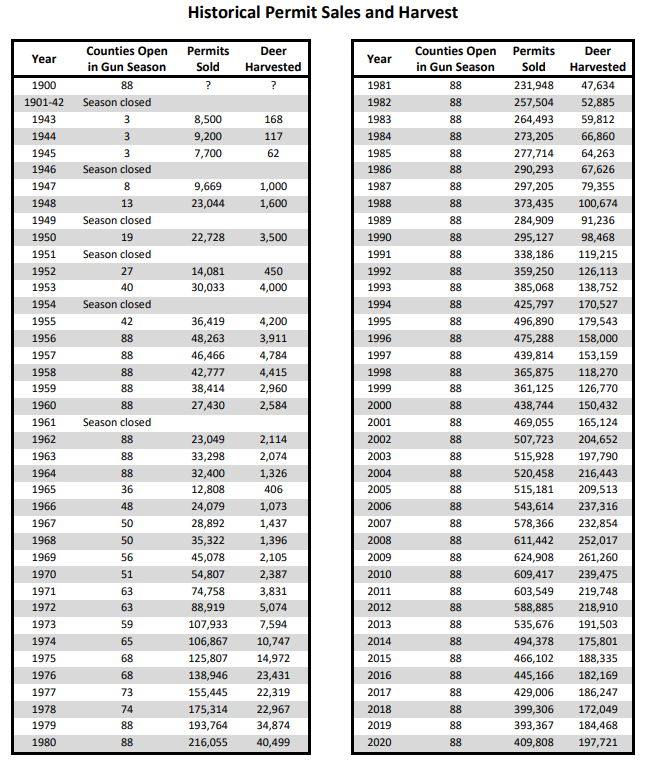 How do non-resident hunters impact our economy? According to the US Fish and Wildlife Service non-resident hunters pump nearly $4 Billion dollars into the state’s economy each year. If you are a business owner in southern Ohio deer season can be a game changer. Between fuel, lodging, food, and incidentals non-residents make a huge difference to many businesses who struggle to make ends meet the rest of the year.

If suddenly you were in charge of the ODNR what would you do? Leave everything as is? Make changes and if so, what would you change? We are suggesting adding $5 to each non-resident tag to fund a year round coyote bounty statewide.