COYOTES - Should Ohio Offer a Bounty On These Fawn Killers?

Senator Stephen Goldfinch from South Carolina has introduced a bill that Ohio lawmakers and the ODNR should pay close attention to and seriously consider. The new bill proposes South Carolina pays hunters a $75 bounty for each coyote they shoot. The South Carolina DNR estimates that hunters kill around 25,000 coyotes each year. Ohio does not have any estimates on annual coyote harvests.  Senator Goldfinches proposal would increase the cost of a hunting license for everyone by $1 which would cover the bounty expense.


South Carolina estimates that they have 350,000 coyotes and females will have up to 6 pups each year. Although we could not locate any specific population numbers for Ohio it is safe to say that the population is on the rise as sightings within cities become common place. 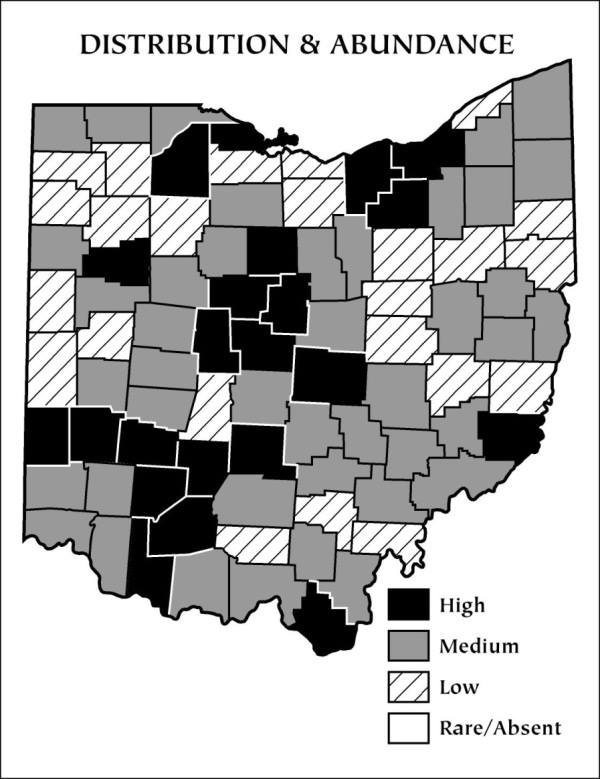 Over the past 10 years we went from getting a trail camera picture of a coyote once or twice a year to currently seeing them on almost every SD card many times 3 or 4 at a time. Now that coyotes exist in 88 Ohio counties it is time to give hunters an incentive to go to war with coyotes! Most hunters would not be opposed to paying $1 - $2 extra per license if there was a bounty of $75 - $150 per coyote. Or another option would be to raise non-resident hunting license to cover the bounty.

The picture below was taken off Mc Cleary Road in Broadview Heights this past fall just moments after the owner brought their dogs inside. If you know anything about this location it is CITY! Street after street of homes with no woodlots nearby and roads that are congested with traffic! 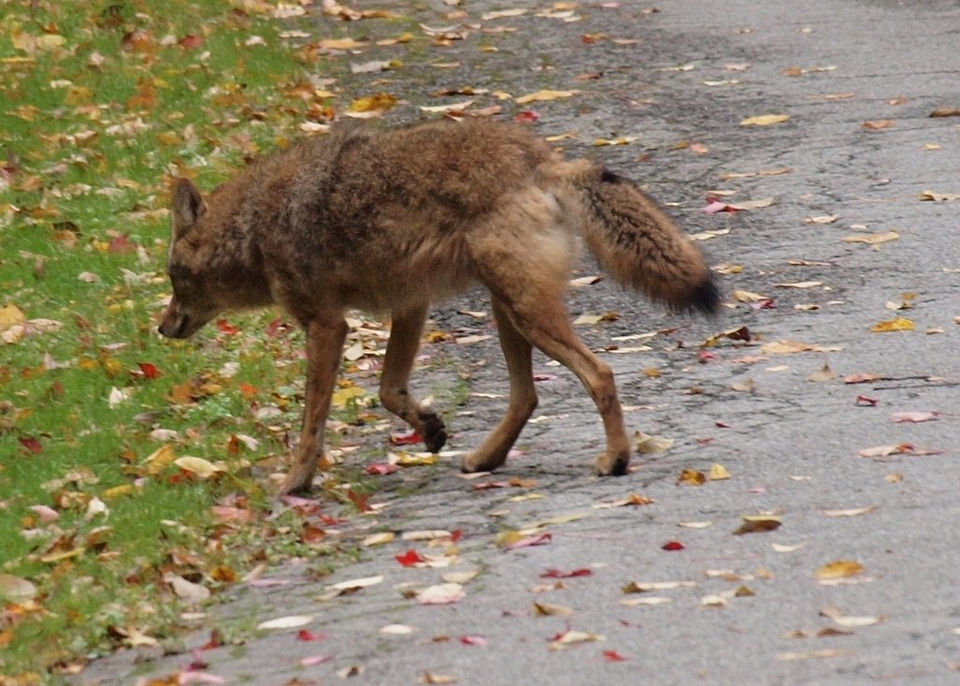 The decline in deer harvest numbers over the past several years cannot be entirely blamed upon coyotes but they certainly are not helping the situation. If you agree with this or have a better solution contact your Senator and the ODNR and let your voices be heard!