“What rifle and round you plan on hunting with this fall?” questioned Tim Fallon, a good friend, with the FTW Ranch’s Sportsman All Weather, All Terrain Marksmanship” (S.A.A.M.). Tim and I have shared hunting adventures from Texas to Alaska to Norway to Kyrgyzstan to Uganda and many destinations in between. Over the years I have spent what time that I could on his FTW Ranch shooting at ranges near and far with a variety of Ruger rifles and hunting handguns shooting various appropriate Hornady ammunition.

“Actually, I’ve got several Rugers I plan on hunting with this fall, including my Super Blackhawk Hunter .44 Mag revolver, my M77 .300 Win Mag FTW/SAAM Hunter and possibly a 6.5 Creedmoor in the same rifle. Then too, you know I love Ruger Number 1s. I’ve got a .405 Winchester I have not yet used on a hunt, and a .300 H&H Mag and.275 Rigby that I’d really like to hunt with this year, most likely on whitetails. And you know, like you, I really like my .375 Ruger .” I replied and then added, “If I could only own and hunt one big game rifle it would be a Ruger Guide Rifle chambered in .375 Ruger and shooting both 250-grain Hornady GMX and 300-grain DGX and DGS.” “Thank goodness, you’ve got several hunts lined up! Sounds like a fun year ahead.” commented my smiling friend. “I brought the .405 Winchester, .44 Mag and .300 Win Mag with me this trip, want to check to be sure they are still sighted in.” I responded.

“The lodge range is open. We have shooters on several of the others (referring to the numerous other ranges on the ranch). Just had new targets put up on the ranges, and the guys also just painted the steel plates. It’s all yours. Take a radio with you and call in to let us know when you’re going hot on the range.” Said Tim.

A few minutes later, having called in I started with my .44 Mag Super Blackhawk Hunter loaded with 240-grain XTP Hornady loads, which that particular revolver dearly loves. From a solid rest I put three shots touching into the target at 25 yards. At 50 yards the group expanded ever so slightly. After reloading and giving the handgun an opportunity to cool, I shot three shots at 100 yards from a solid rest, forming a less than 2-inch group around the center of the target. Then from what could best be referred to as a “real world hunting rest” I shot a second 3 shots at 100 yards. Those grouped within 4-inches of each other, once again in the center of the target. With that, after removing the empty cases I put the pistol back in its case.

Next up was the .405 Winchester, Teddy Roosevelt’s “go to” caliber which he used with great success in Africa, albeit in a Winchester Model 1895 rather than a Ruger Number 1. Several years ago, I took a single-shot .405 Winchester using Hornady’s 300-grain ammo to Africa. It served me well. With it I took several plains game species from a stunning 56-inch greater kudu on down to a diminutive Damara dik dik. My first shot from the Number 1 hit the target almost one-inch high on the 100-yard target. My second and third shots struck the target within an inch of the first shot, albeit lower. Satisfied, it too went into its case.

I have come to expect much from my Ruger M77 FTW Hunter in .300 Win Mag shooting Hornady 200-grain ELD-X Precision Hunter not only in terms of accuracy but also in terms of terminal performance. I picked out another 100-yard target, got a solid rest, put all the practical shooting techniques I had learned through taking various S.A.A.M. “courses” into play, then shot three shots. They touched, forming essentially one ragged hole. Then using my range card prepared for me by Fallon I dialed up my scope to a 200 yard zero and shot at 200 and then at 300 yards eight-inch steel gongs and hit center target. I added two more rounds and again using my range card dialed up to hit 400-yards. Both shots hit near the center of the 8-inch steel target. All three Ruger’s were ready to go. I like accurate firearms! But what should be considered real world hunting accuracy?

Most whitetail deer have a vital zone, consisting of heart and lungs, that is about eight to ten inches in diameter including the edges. The core of this vital zone is about a 6 to 8-inch circle. With elk and similar sized animals, the core vital zone is 10 to 12 inches. Thus, it would seem any rifle or firearm which can keep its shots grouping within that spread should be considered “hunting accurate”. And whatever range the shooter can no longer maintain that accuracy is the range the shooter should limit his or her maximum range.

With my .44 Mag Ruger revolver I am comfortable at taking shots at deer out to 100 yards, although I prefer closer shots! I know with the 240-grain XTP Hornady loads I can precisely place my bullets from a solid rest, 6 to 8-inch vital zone. I also know that beyond 100 yard the bullets start losing down range energy quickly. With the .405 Winchester, while Teddy Roosevelt used it on animals as large as black rhinos and other big African game, I try to limit my shots to within 150 yards, even though I know I could shoot accurately much farther. On the range I can shoot at and hit 500 yard 12-in steel gongs with regularity. But I have no intention of shooting at game that far. The .300 Win Mag, particularly shooting Hornady’s 200-grain ELD-X, with a range card and dial up scope, I know that I can easily place a bullet within in a 12-inch gong every time I pull the trigger and there is still sufficient down range energy and perfect bullet performance at that distance.

In my estimation based on more than a fair amount of experience, the Hornady ELD-X bullets are the most accurate hunting bullet with the best terminal performance I have ever shot. But I have no intention of shooting at game at that distance! I do like to shoot long range at steel, but not game. To me the challenge of hunting comes in trying to get as close to the animals I am hunting as possible, before taking the shot. But, knowing I can put a bullet into a 12-inch circle at 1000 yards gives me the confidence I can precisely place a bullet into the vitals at 100 yards. What hunting calibers/rounds are you planning on using this year? 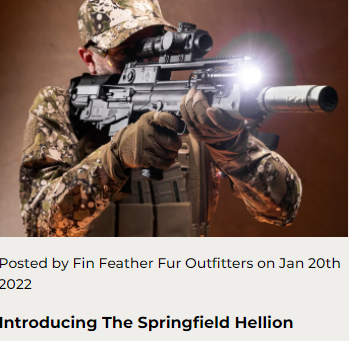 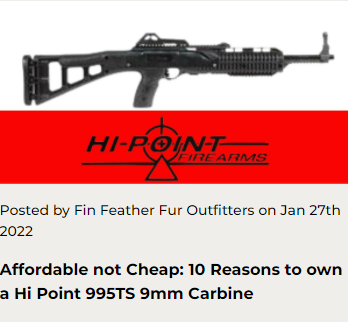 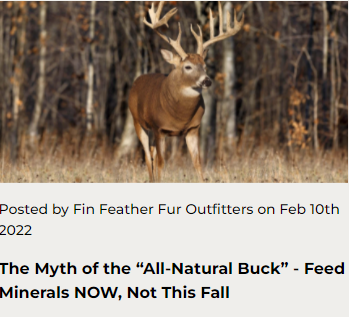 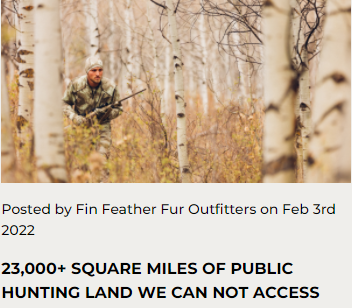