In 2020, according to the National Shooting Sports Foundation (NSSF), there were 5 million new gun owners. Those new, combined with the millions of current owners, have led to a boom in the firearms industry. With that, concealed carry and personal protection have become the dominant reasons for purchasing a firearm. Though shortages are still persisting, the new gun owner—or longtime owner—has never had so many options for carry. With the countless options, this class of weapon has become difficult to navigate. This series of articles takes a look at several of those options to help the new or experienced shooter find a firearm that best fits their needs. 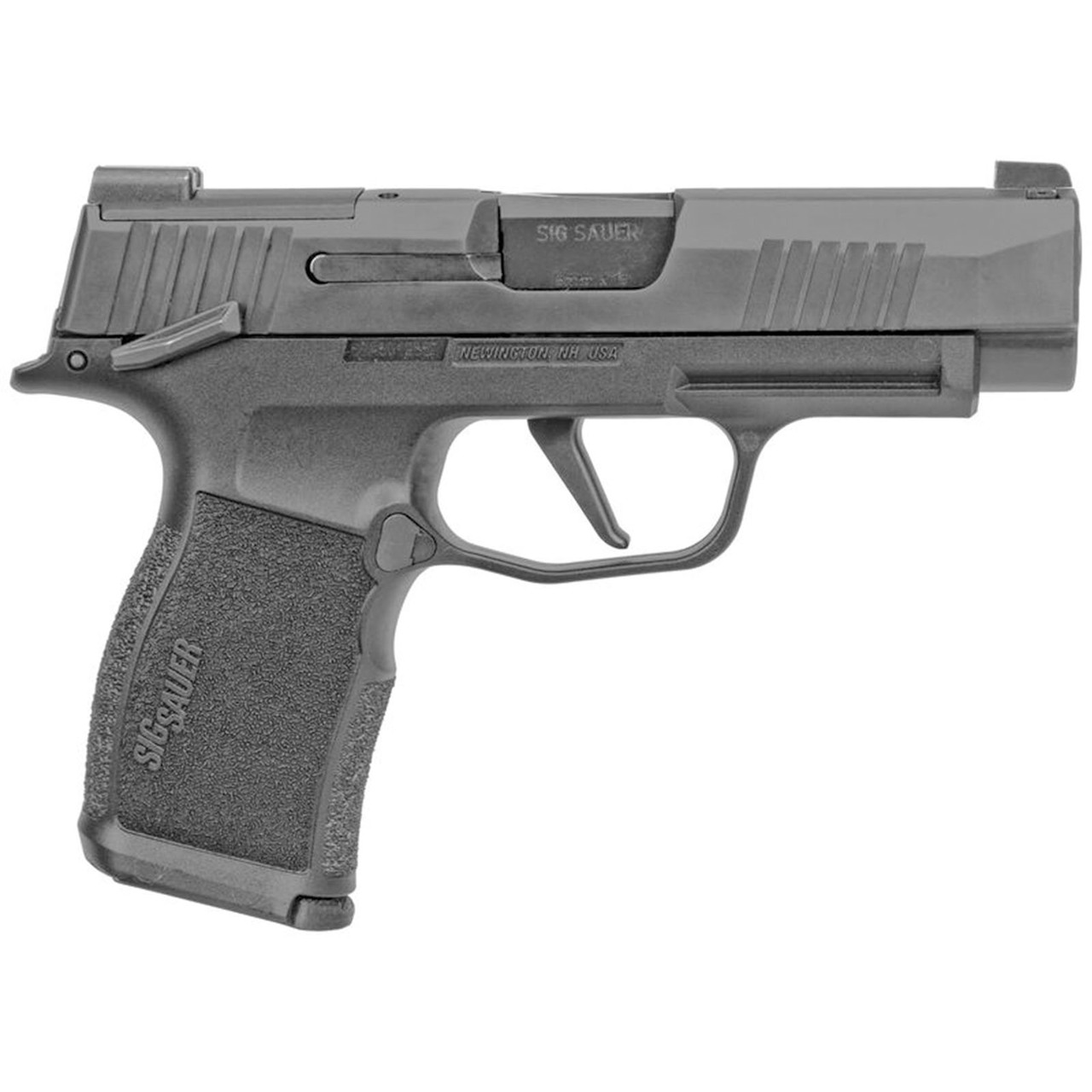 Sig Sauer introduced the popular 365 sub compact 9mm handgun in early 2018. Its introduction altered the trajectory of the concealed handgun market. Since 2018, other manufacturers have developed or introduced firearms with a similar feature set to the 365—small, easy to conceal, but having a higher capacity magazine. The standard offering 365 is fed with a ten-round magazine and has Sig X-Ray3 day/night sights. To keep up with its competitors, Sig has introduced a dozen or so versions of the original 365. Two to focus in on are the P365X and P365XL. Derived from the X-series of P320s, the P365 versions bring a similar feature set to a compact package. Part of the upgrades include a longer grip frame, with a deeper beavertail cut allowing for a more vertical hand position. Other features include an integrated magwell, 12-round capacity magazines (optional 15 round ones available), signature X-series style flat trigger, as well as removeable rear sight plate for the addition of micro red dots. The main difference between the X and XL is barrel length. The X uses a 3.1” barrel while the XL has a 3.7” length barrel. While the debate is endless on which one is better, the variety gives the consumer options. The end user does not have to sacrifice personal choice because the offering doesn’t exist. Other options of note: Sig has introduced versions with manual safeties as well as pre-mounted Sig Romeo Zero red dots sights.

Evaluation was done with a P365XL. Important notes from the range: soft shooting, quick follow up shots, and a crisp trigger with a defined reset. The P365XL was shot by several shooters— men and women—of varying experience. After initial wipe down and lubrication of the firearm, there wasn’t another cleaning. The group did not have any failures or jams—even with being a new handgun. There was an issue with the 15 round extended mag where the base plate slid off (too note, the 15 round magazine can work in either the standard 365 or X-series version. To do this, Sig provides two different baseplates to accommodate the frame lengths). After happening twice, only 12 round magazines were used. The XL was accurate with and without an optic. As for recoil, it was very manageable, even for a new female shooter in the group. 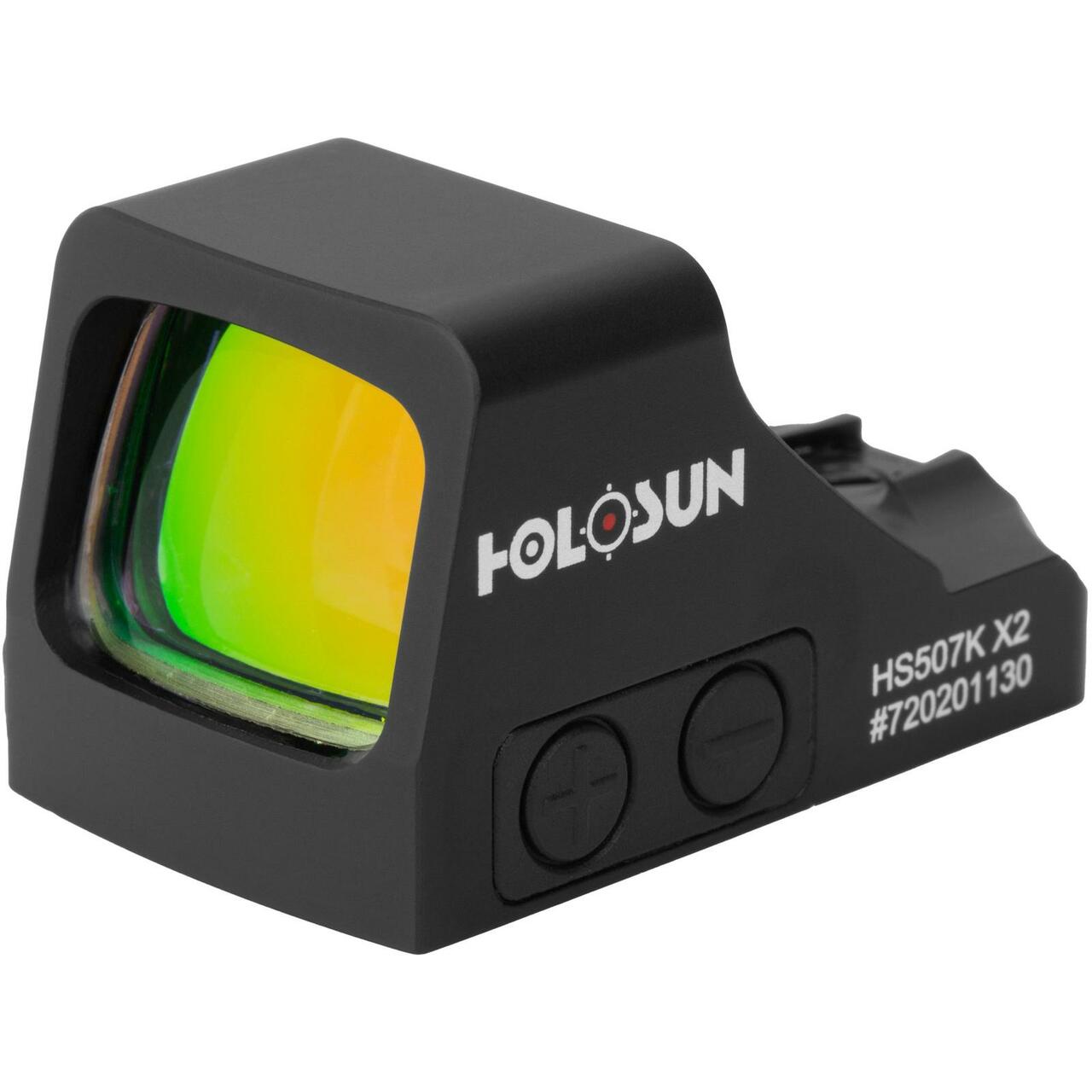 Since the 365X-series has the option for mounting an optic, a Holosun 507K was added. Adding an optic to a carry gun has become a very popular option in recent years. A variety of manufacturers are offering red dots for the newer sub-compact style of handgun. The 507K mounts directly to the slide without use of any mounting plates. Sighting in was fairly simple. The use of a red dot increases the user’s ability to shoot with both eyes open (this creates better peripheral vision) and allows for quicker follow up shots. The optics itself features “shake-awake” technology, 50,000-hour battery life, and three reticle options: 2 MOA dot, 2 MOA dot with a 32 MOA circle, or just the 32 MOA circle. There is an adjustment period when using a red dot such as this on a handgun. With practice, and focus on technique, using the dot becomes second nature.

The goal of this article was to present an option for the new concealed carry holder or person looking to upgrade their carry gun. There are many options out there, and many different opinions on those options. This series is meant to provide clarity and help the end user find the right option for them. The P365X and XL provide excellent performance and features for the modern shooter. They are both excellent options in the concealed carry market and are highlyrecommended. 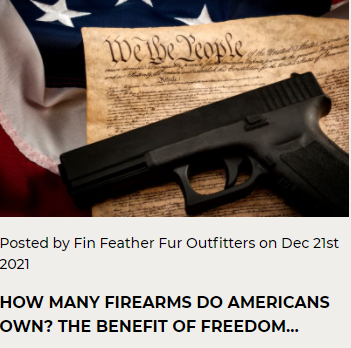 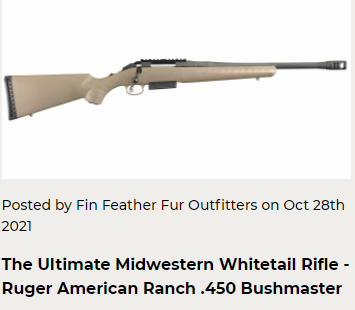 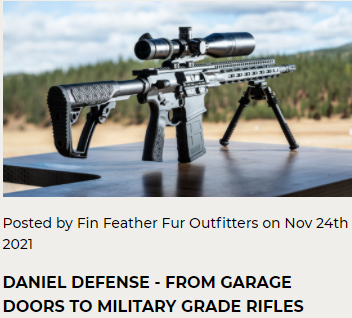