Marty Daniel, owner of Daniel Defense, began his career owning a fireplace and garage door company — hardly what you’d expect to see on the resume of the leader of one of our nation’s top firearms manufacturers. But this is America, where contradictions like this often encourage —not limit — opportunity. After getting frustrated with his golf game, he and a friend decided to pick up shooting, starting with — you guessed it — the AR-15. Like many of us, Marty’s interest in the AR platform led him down a path of customization, a deluge of miscellaneous parts and the unquenchable quest for “better.” Know it well? Yeah, us too! Marty wanted a flat-top upper receiver, but instead of buying one of the few options commercially available at the time, he decided to design his own. There was just one problem: The machine shop he contracted wouldn’t make less than 100 units. Marty kept four receivers and put the others up on a rough website. After selling the other 96, he realized he might be onto something. 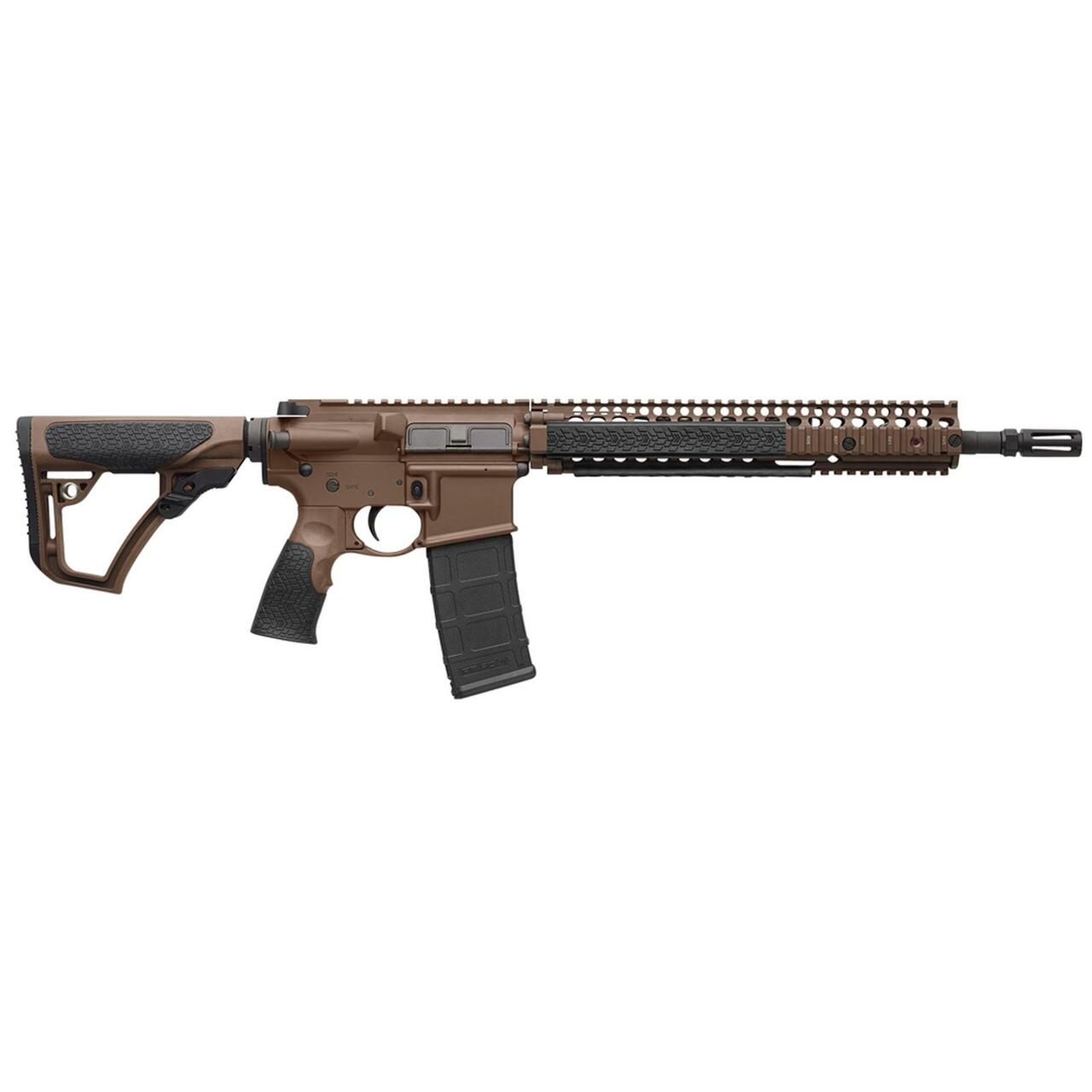 Fast forward to 2003: Marty and his wife were still very much involved in the garage door business, but his reputation for those receivers and other parts he’d designed had grown. That year — under the newly minted corporation Daniel Defense — Marty attended his first SHOT Show, renting a 10x10 booth in the recesses of the Orange County Convention Center in Orlando. Marty had designed a rail system, and word had travelled to the ears of some very important people. At the show, he was visited by members of the U.S. Naval Surface Warfare Center (NSWC), Crane Division, who informed him of a forend rail system solicitation for the Special Operations Command (SOCOM). They encouraged him to develop and enter a submission. Up until this time, Marty had done all of this on the side — supporting the growth of the company with the minimal proceeds he made. But developing a military-spec rail would take money, time, and complex machinery. 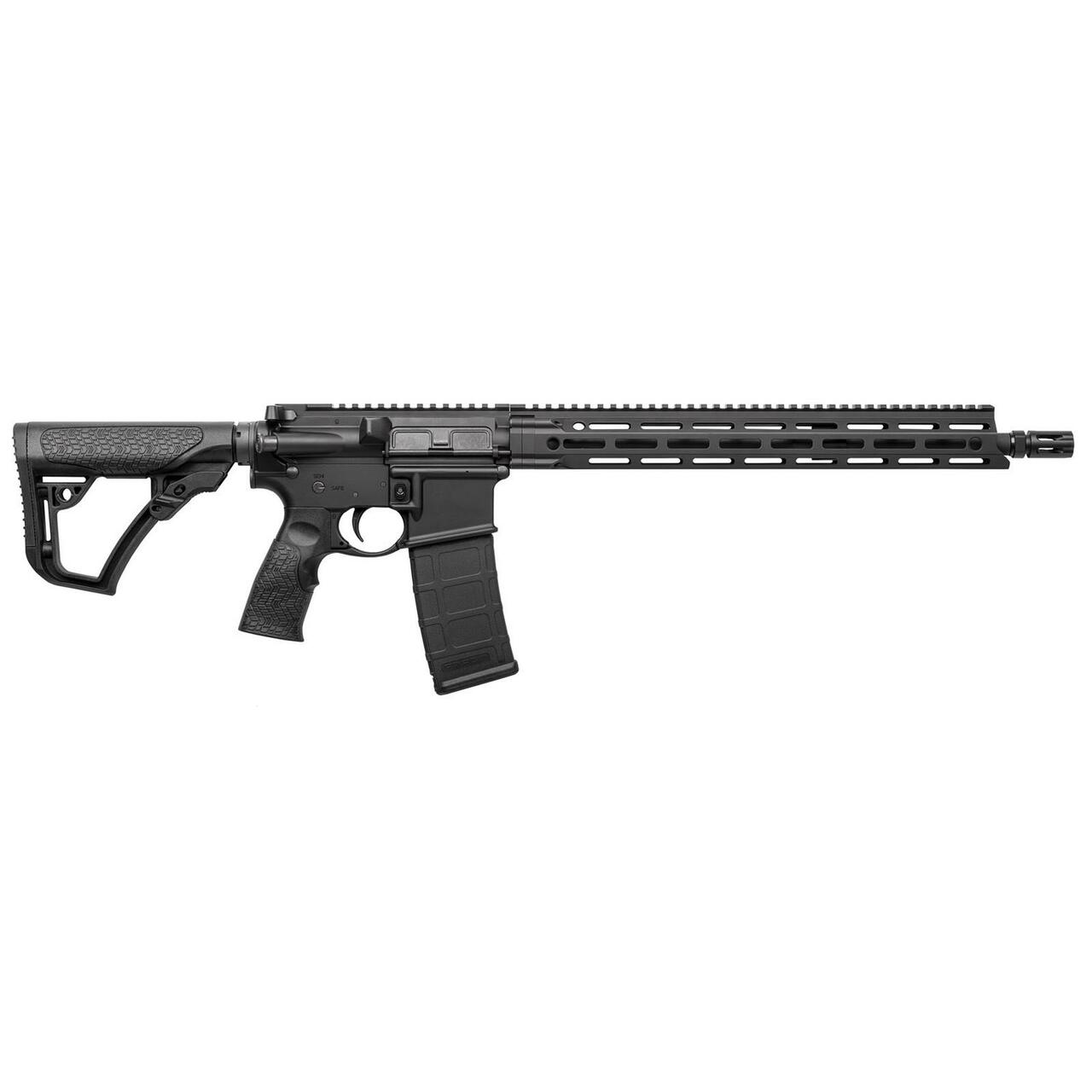 A DISPLAY OF CONFIDENCE

At this point, Marty’s father stepped in and put up the family’s fourth-generation farm as collateral for a $250,000 loan. With it, Marty was able to buy the tools and materials he’d need to get the rail ready for the competition. Betting the family farm was a tough decision, but it was also a stirring testament of a father’s confidence in his son — one that would wind up paying off. In 2005, Daniel Defense beat out some of the largest firearm’s manufacturers in the world and was awarded the SOCOM contract — a call for 40,000 units of the Rail Interface System (RIS) II. It was a $25 million score. This first major win proved a key point to Marty — the industry would reward innovative thinking and quality construction. If he could build a company around these two things, success would follow. After accessories came complete rifles, then suppressors. Daniel Defense has grown into one of the biggest firearms manufacturers in the nation, introducing innovative design after innovative design. They’ve made the Inc. 5000 list three consecutive years. “It’s an amazing journey that we’re on,” Marty stated. “We’re all amazed by it, but we’re also challenged by it. Because we’ve got a huge opportunity in front of us, and we’re going to go take it.” 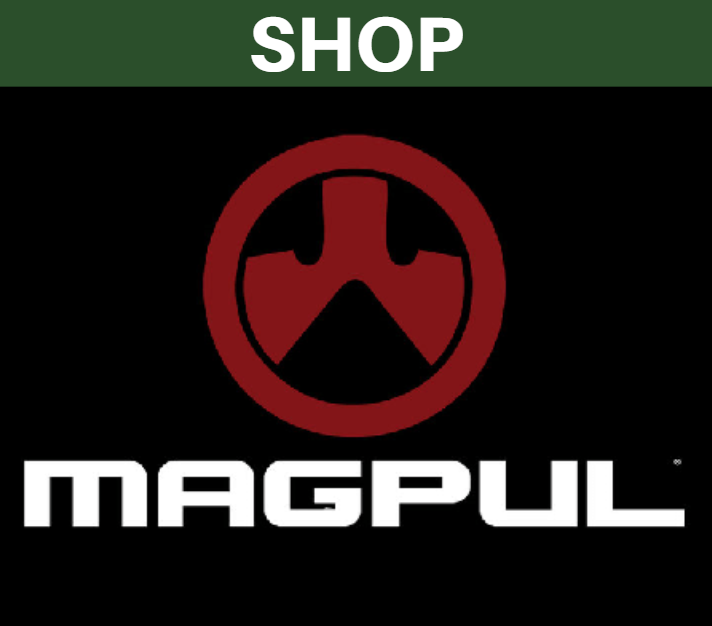