Posted by Fin Feather Fur Outfitters on May 2nd 2022

Over the years there have been many people both famous and unknown who have been busted for game violations. It seems greed has no boundaries. Today we look back at a 2014 Big Horn Sheep hunt in Utah’s famed Zion unit.

Well-known Arizona hunting guide Larry Altimus (former owner of the HAS tag services), of Pearce, AZ, was convicted by a Utah jury of “wanton destruction of protected wildlife-trophy bighorn sheep,” a third-degree felony in Utah. According to a press release from the Utah Division of Wildlife Resources

Altimus illegally obtained a resident license and then used it to kill a desert bighorn in the Zion unit. In 2013, Altimus had accumulated 21 bonus points for desert sheep in Utah, but with so few desert sheep tags available to nonresidents, his chances of drawing a permit were poor. In Aug. 2013, Altimus rented a house in Kanab and in March 2014 used that address to apply for a permit as a resident. In May 2014, he drew the resident permit and in June 2014 he “moved back to Arizona.” Altimus returned to Utah and harvested a ram on that permit.

Utah law requires a person to have a “domicile” (fixed permanent home and principal establishment) in Utah for six consecutive months immediately preceding the purchase of a license or permit to qualify for resident license status. The person may not claim residency in another state or country for hunting or fishing purposes.

Altimus said he went to great lengths to comply with the law, putting his Arizona house for sale, obtaining a Utah driver’s license, registering his business in Utah, and applying for Arizona tags as a nonresident. “I never had one iota of illegal or evil intent or deceit in moving to Utah. In my business I certainly know all the rules and regulations pertaining to game laws. Why in the world would I do something like this and then tell all my friends and clients about it, send pictures all over—the photo was on the cover of the Grand Slam magazine—if I knew I was doing something illegal? I’m not that stupid!”

According to Altimus, he was reported to Utah authorities by Utah sheep guide Adam Bronson after Bronson saw a photo of Altimus and his trophy on the cover of Grand Slam magazine. Under Utah Administrative Rule R657-5-22, anyone who turns in a poacher is eligible for a comparable tag as a reward. Doug Messerly, who investigated the case for Utah DNR, said that what tripped up Altimus with the Kane County jury was the fact that he moved to Utah precisely six months prior to applying for the tag and then moved back to Arizona one month after drawing the tag, which did not appear to demonstrate the required intent to make Utah a permanent home. “Because Altimus took his sheep across state lines, he could have been charged for a violation of the Lacey Act, but Utah did not ask the USFWS to step into this case.”

In July of 2017 Altimus ultimately was fined $750, plus ordered to pay the state of Utah $30,000 in restitution for the sheep he killed. He also lost his hunting privileges for the next 10 years in Utah and 46 other states that are part of the Interstate Wildlife Violators Compact (IWVC). He said he feels it would be fruitless to appeal his conviction, but he is “considering forming a coalition to instigate legal proceedings to repeal the IWVC. We would need tremendous support from sportsmen and sportswomen throughout the country. “In my case in Utah, they have not only taken away my hunting privileges in all states, but also fishing, trapping, taxidermy, and all types of wildlife licenses. I also cannot apply for any bonus or preference points in any state. “Can you explain to me how a violation in Utah that prevents me from going fishing with a friend in Louisiana is fair? This is not justice, it’s pure vengeance.”

For Altimus who was 69 years old when convicted in 2017 the 10-year hunting ban most likely spells the end of his hunting career. What are your thoughts? Was the conviction and sentencing justice or vengeance? 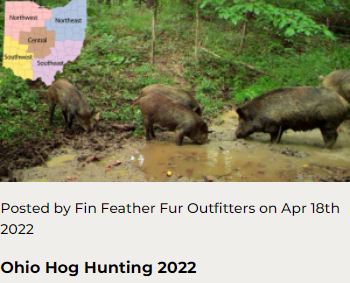 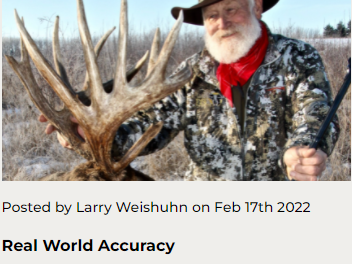 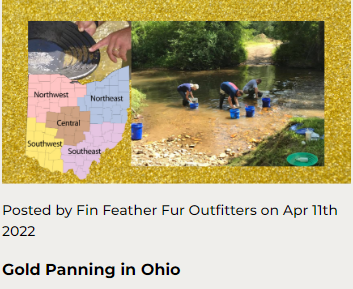