Introduction: Companies are continuously trying to advance the line of affordability and function. This is especially true in the optics industry where the competition is fierce and manufacturers are trying to push the consumer to their product. Vortex, an optics company that has been around since 1986, has become mainstream and pushes the status quo. Their newest optic, the Strike Eagle 1-8X24 FFP, introduces a Low Power Variable Optic (LPVO) that packs a punch. 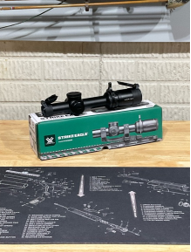 Overview: Before details of the optic are looked at, it is important to note that the Strike Eagle is made over seas in China. For many, that is a turn off. But the reality is most optics are made overseas. In fact, even if an optic is “manufactured” in the U.S., its lenses and other internal components, not to mention raw materials—aluminum for instance—comes from that part of the world. Vortex is an optics brand that designs optics in conjunction with various manufacturers. In saying that, Vortex does offer American made optics through their AMG line. However, the prices also reflect that fact.

Now that that is out of the way, what does the new Strike Eagle offer compared to its predecessors and other similar optics on the market? Comparatively, the new First Focal Plane (FFP) Strike Eagle has a redesigned turret system that seems to be more tactile than earlier models. It maintains a 30mm main-tube and is 10oz heavier. The optic also ships with a Switchview throw lever, to help magnification ring manipulation. Of course, the biggest upgrade is a reticle that is etched in the first focal plane. 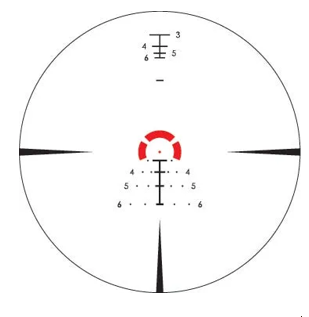 Here is how Vortex describes the EBR-8 Reticle: “Our exclusive EBR-8 MOA first focal plane, glass-etched, illuminated reticle facilitates rapid shooting from point blank out to 600 yards with popular .223/5.56mm and .308/7.62mm loads. This reticle also can be used with a wide variety of other calibers and loads using the BDC hashmarks.” Essentially, the EBR-8 is a FFP Bullet Drop Compensating (BDC) reticle that has multi-function capabilities. Other aspects include an illuminated “horseshoe” with center dot that measures .75 MOA wide as well as a ranging function that is near the top along the vertical stadia. At 1 magnification the reticle is reduced in size to the point where the BDC points are barely discernible. This allows the optic to function similarly to a red dot, with the illuminated center providing quick target acquisition. Then, at 8 times magnification, that reticle image grows in size to offer the user enough information to make shots at longer distances. 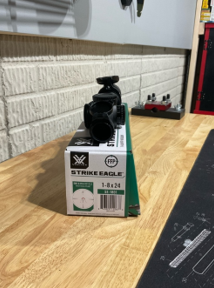 Vortex brings an affordable option to the LPVO game that has all the right features. Putting the reticle in the first focal plane gives the user maximum flexibility. Glass quality is on par with other optics in this price range—which at the Fin is $599.99. I believe this optic is going to be immensely popular, but time will tell how it holds up to the rigors of hard use. For more information visit Vortex’s website to watch several of their tutorial videos or visit your local Fin Feather Fur Outfitters or online to purchase. 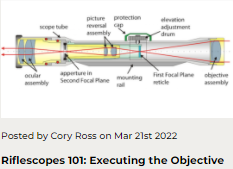 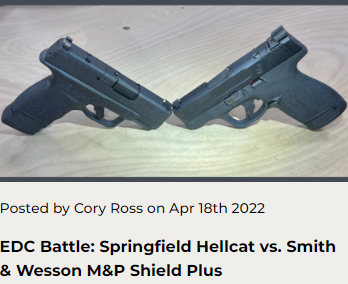 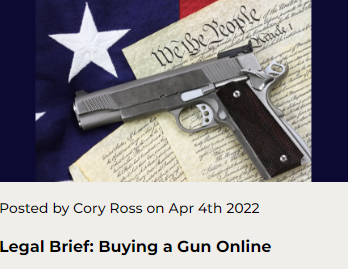 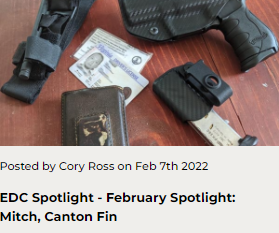