99% of all fishermen are down to earth honest people. Sure, we may all stretch the truth a bit when telling our friends about the fish that got away, but we would never cheat or lie if there was money involved. Most of us work hard for our money and still believe in God, Family and Country. Recently as prizes at tournaments become greater a handful of fishermen are giving in to greed and pride and giving the entire fishing community a black eye. Do all the rest of us a favor if you are thinking about or have crossed the line like in the story below. Quit fishing and find a new hobby! 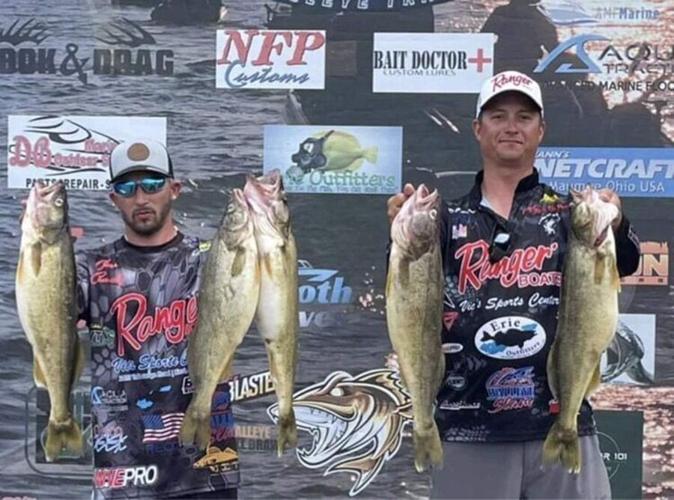 What happened Friday afternoon at the LEWT tournament weigh in has rocked the fishing world. Chase Cominsky and Jake Runyan turned in 5 walleyes at the weigh in. When looking at the fish most contestants estimated the 5 walleyes to weigh roughly 4lbs each or a total of 20 lbs.

When they totaled almost 34lbs tournament director Jason Fischer became suspicious. Jason took a closer look at the walleyes and felt hard objects inside the walleyes stomach. As Jake Runyan and the crowd watched, Jason Fischer grabbed a knife and slit a walleyes stomach open. “We got weights in fish” Jason yelled holding up a lead egg sinker. The crowd erupted accusing the 2 of stealing using expletives and requesting that the police be called. Jason turned to Jake and told him “You need to leave” while the crowd yelled "Get The _____ outta here!" Jason then asked the crowd not to hurt him as he left.

Jason continued to cut open fish and when he was done, he found 8#’s of weights (12oz weights) and walleye fillets that had been stuffed in the walleyes to increase the weight. The filets were used to pad the weights so the fish would not clank as they were handled. Ironically all the two needed to win the tournament was 24#’s. They would have exceeded that without cheating and secured the almost $30,000 in prizes.


Cominsky and Runyan are no stranger to controversy. In 2021 one of the two failed a polygraph test in the Fall Brawl tournament costing them $100,000 in prizes. Also, in 2021 they did pass a polygraph to win the Walleye Slam winning cash and a new boat. After winning the Walleye Slam, Runyan told Cleveland.com, “I knew we would pass the Walleye Slam test. And I knew we had to get legal counsel and fight our disqualification in the Fall Brawl. Our reputation means the world to us, and we would never cheat.” Runyan added, “It wasn’t just the loss of a very expensive boat we had rightfully won. It was having our names drug through the mud and smeared on social media and among walleye fishermen around the area.” 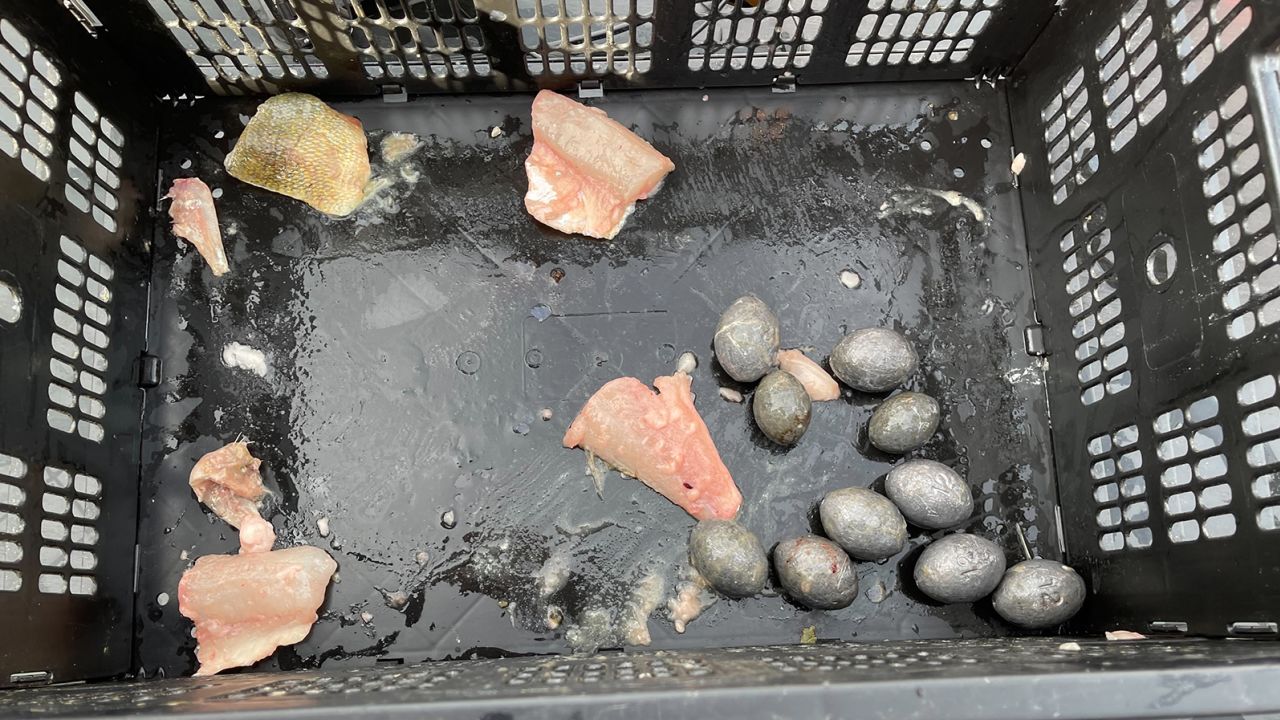 According to Cleveland.com, Cominsky and Runyan have won more than $306,000 during their run of walleye tournaments. As this is being written authorities are gathering evidence and the investigation is ongoing. What happened certainly casts a cloud over their supposed previous tournament wins. 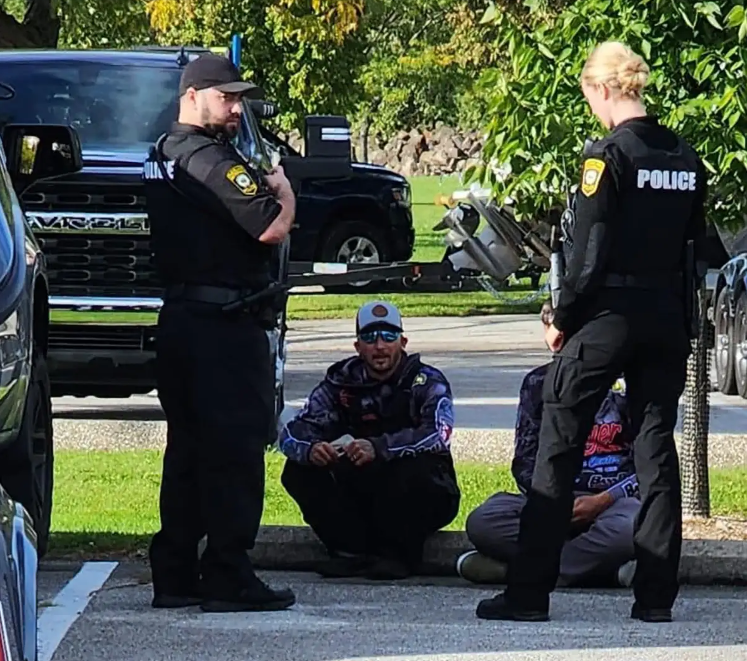 Police Protection to save them from the mob!

While the world was shocked and outraged this is not the first-time anglers have cheated as evidenced by the cases below.

In 2018 two fishermen were charged in a 2-day bass tournament on Lake Powell.

In 2014 two fisherman were charged in a bass tournament on Lake Guntersville.

58-year-old Joe Carl Loftin, Jr. and 23-year-old Tanner Neal have been arrested and charged with third-degree felony fraud after Loftin allegedly attempted to fraudulently claim a prize in the BassCashBash tournament in March 2017.