For 15 generations the Beretta family has been making quality firearms. 500 years — that’s incredible! The expertise that is earned from five centuries of heritage, craftsmanship and quality is remarkable. Beretta’s work truly has survived the test of time.

On October 3, 1526, a letter was sent to Bartolomeo Beretta from the Arsenal of Venice, requesting the delivery of 185 barrels. While the company likely existed and had garnered a trusted reputation prior to this, this earliest artifact has become a point of reference or evidence of the company’s origin. In the 1800s, Giuseppe Antonio Beretta started to develop the firm into a complete manufacturer of firearms and increased annual production to more than 7,000 units by the early 1880s.

Beretta’s first semi-automatic pistol, the M1915, debuted in 1915 for use by the Italian Army during World War I. The military was in dire need of a replacement for its existing pistols; after an update in 1923, the M1915 would remain in service until 1945. Beretta released the Model 60 in 1956. It was the brand’s first inroad into the world of auto-loading shotguns. 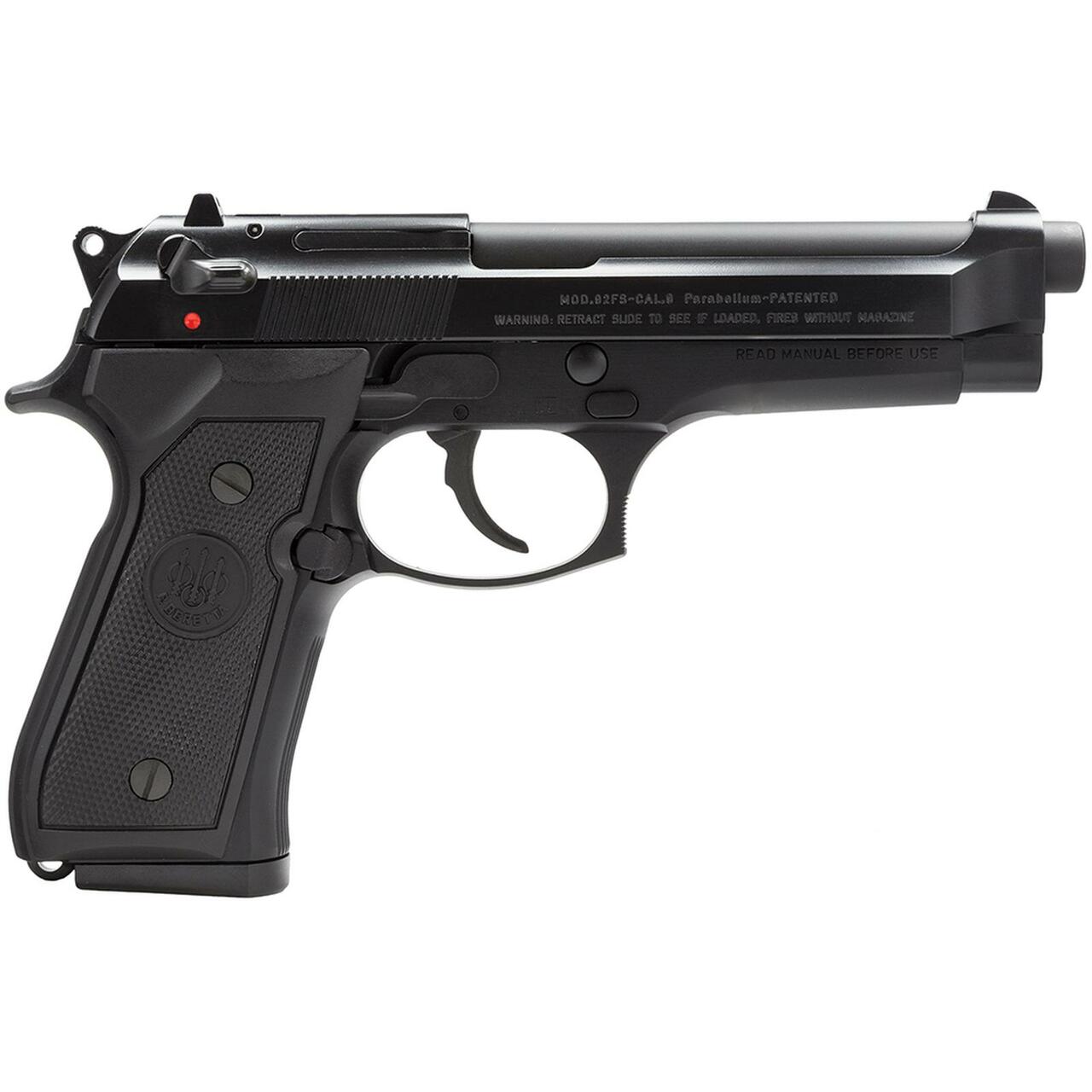 In 1985, the U.S. military awarded Beretta a contract for what would become nearly a million M9 handguns over the next three decades. The Beretta brand is synonymous with heritage, craftsmanship and quality. Whether you’re buying an immaculate heirloom over/under shotgun like the Silver Pigeon, a sleek modern carbine like the ARX100, or a marvel of handgun engineering like the new APX, you know you’re not getting flash-in-the-pan, gimmicky features, or shoddy construction. 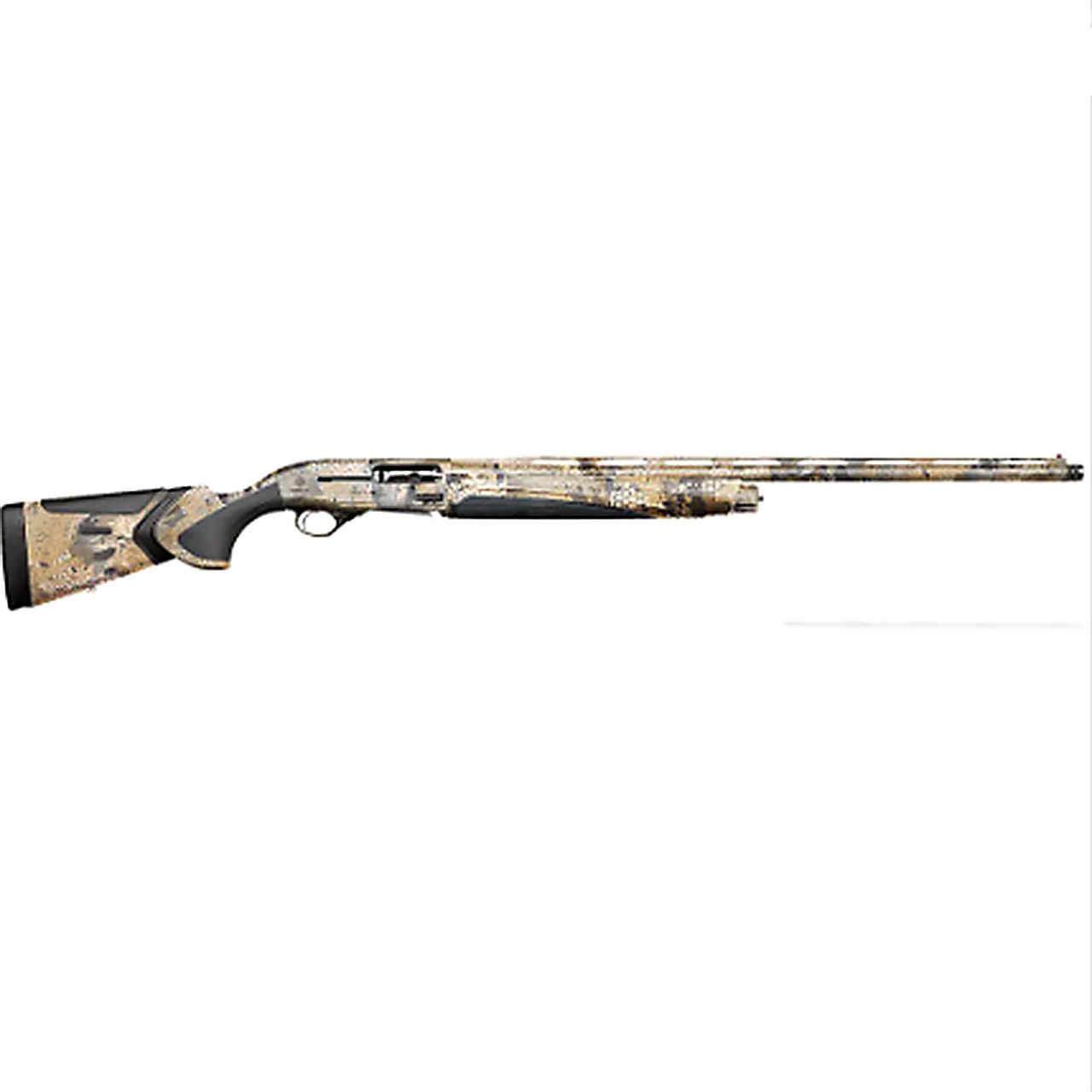 If you travel to Italy set aside an afternoon to visit the Beretta Museum in Brescia Italy. You will find over 900 firearms on display dating back as far as the 1600’s. The collection includes firearms previously owned by John Adams, Napoleon, and other historical figures.

Considering their history, it is probably a pretty sure bet that Beretta will still be making firearms 500 years from now. 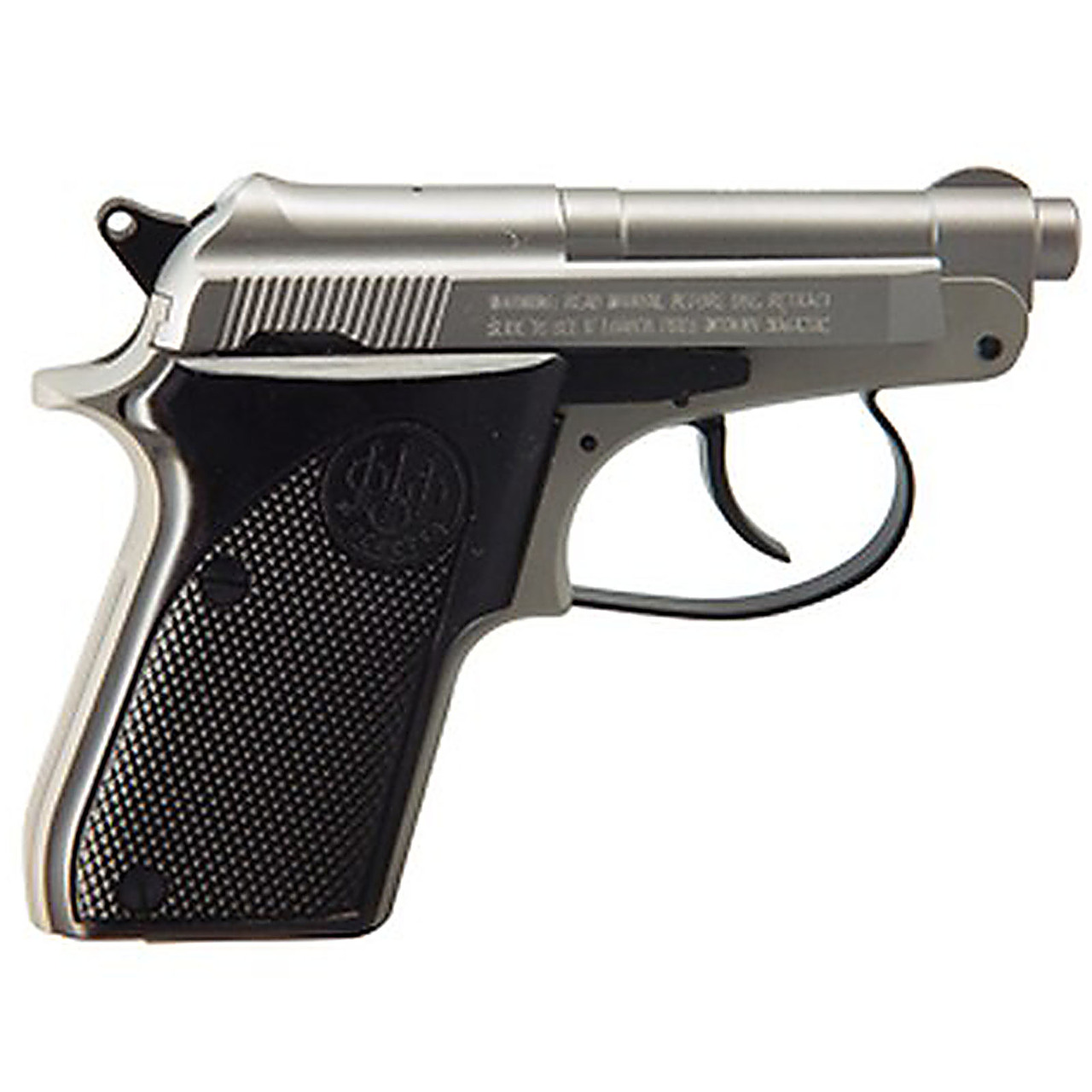